← more from
Hotflush Recordings
Get fresh music recommendations delivered to your inbox every Friday.
We've updated our Terms of Use. You can review the changes here. 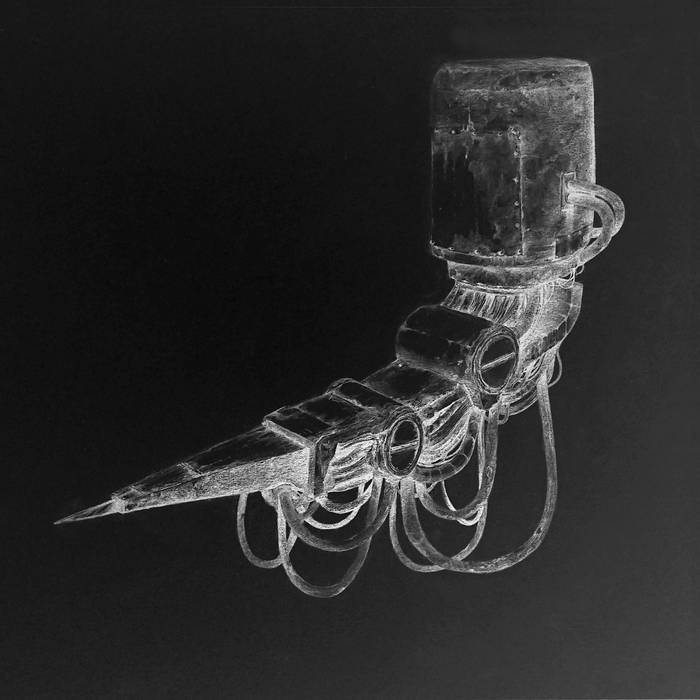 In 2018, Paul Rose released 'Caibu', his debut LP as SCB - an alias he had used since 2008 as an alternative outlet to his excursions under his better-known alias, Scuba. After nearly 4 years of reflection, the Redux is presented as the definitive version of the musical vision. This is the final cut.

The album itself explores a fictional narrative in which a hypothetical timeline is corrupted by a climate-related disaster. The title refers to an imagined surgical procedure in which cognitive ability is augmented through transplant from one brain to another.

As such, 'Caibu' invites the listener to forge their own ideas on the development of society in the context of crisis. Within a dystopian setting, strength is drawn from introspection - at times trapped in a pressurised container, at others floating through vast spaces; merging subdued hypnotism, syncopation, and visceral ambience to find a centre. Metallic surfaces are moulded into polyrhythmic patterns replete with ricocheting drums, whilst unfamiliar acoustics provide a backdrop for the unfurling narrative.

Bandcamp Daily  your guide to the world of Bandcamp

Trevor de Brauw of RLYR and Pelican stops by for a chat, plus a tribute to the late Trevor Strnad